Explore Past Exhibitions in Full Detail

Learn About Marino a Century Ago

Read About the Earl who Built the Casino

Welcome to the Casino Marino

The Casino was designed by Sir William Chambers in the late eighteenth-century as a pleasure house for James Caulfeild, 1st Earl of Charlemont. It is widely acknowledged as the most important example of neoclassical architecture in Ireland. The Casino is operated and managed by the Office of Public Works.

This year the Casino hosts a joint exhibition with Dublin Castle titled For the Love of the Master, 25 artists fascinated by Giovanni Battista Piranesi (1720 – 1778) the Italian architect, antiquarian, etcher, designer and writer, one of the foremost artistic personalities of the 18th century in Rome. During his Grand Tour, James Caufeild, the 1st Earl of Charlemont, travelled to Rome and met with Piranesi whose work he greatly admired and Charlemont became the patron for the first book published by Piranesi called Antichita Romane.

PLEASE NOTE: There are sheer drops around the building at the lions and parapet. Children must be strictly supervised at all times. Access to the building and its interiors are via stairs which may cause problems for those with mobility issues.

Stay up to date, and enjoy glimpses from behind the scenes at the Casino! Here are the latest entries; click here for the archive. 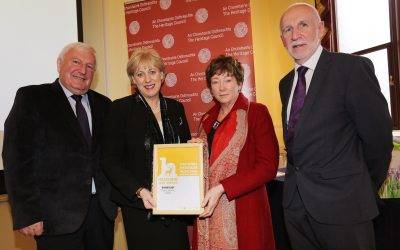 Award Recognition for our 1916 Commemorative Event!

The Heritage Council's Reaching Out Award was awarded to event organisers on the 22nd of February 2017 to those who reached out to new audiences and helped more people enjoy Heritage Week in 2016. The Casino Marino found a photo in their archives from 1941 of... 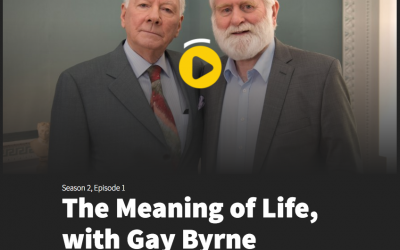 The Meaning of Life with Gay Byrne

We were delighted to host John Sheahan of the Dubliners, together with Gay Byrne, for the first episode this season of The Meaning of Life. It was screened last Sunday, 16th October, but if you missed it you can catch up on the RTE Player by clicking here. The Casino... 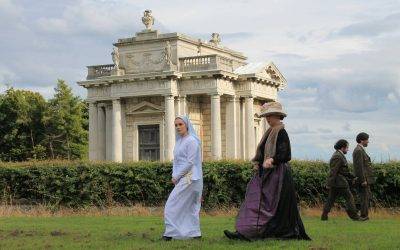 Many thanks to Fortune's Fool Productions for an amazing performance of Measure for Measure in the parkland by the Casino yesterday evening. The area surrounding the Gothic Seat provides a natural ampitheatre and the actors used the surrounding woodland and... 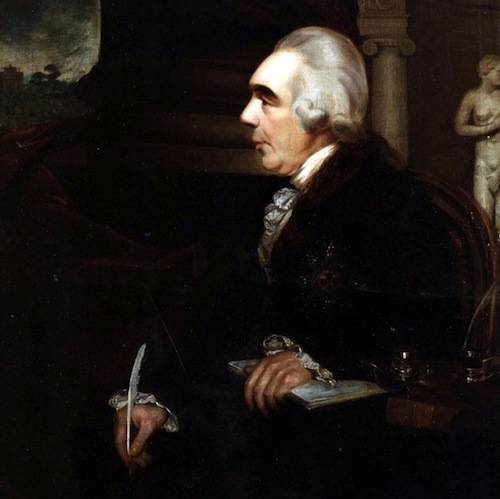 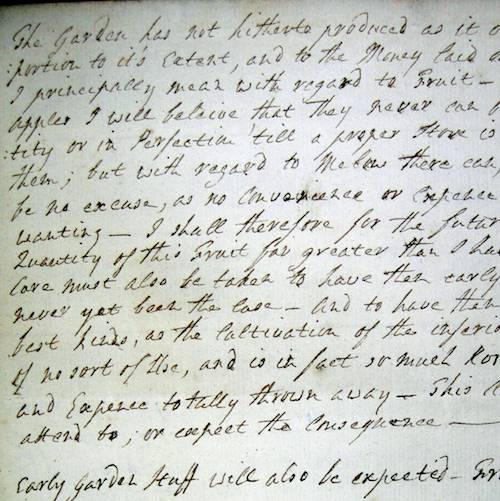 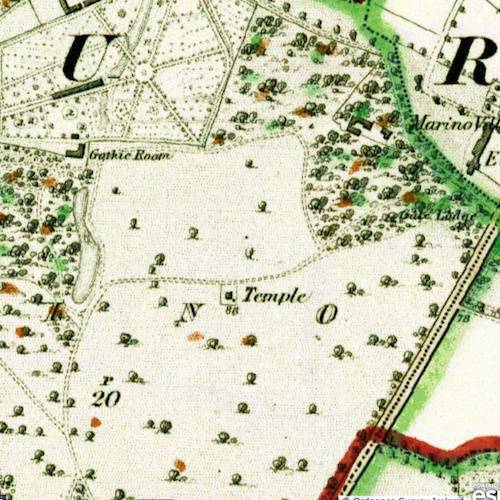